Not Enough Ratings
Get It Free

Classic cube puzzle 2x2x2 just a little brother of the classic 3x3 cube. The goal is to start with some randomized, shuffled, messy configuration of the cube and, by rotating the faces, get back to the original solved pattern with each side being a single color. It consists of 8 corner cubbies. Any permutation of the eight corners is possible (8! positions), and seven of them can be independently rotated. It can be solved with the same methods as a 3x3x3 Cube. Maybe you will be interested to know that the world record fastest solve is 0.49 seconds, set by Maciej Czapiewski of Poland on 20 March 2016. One more interesting fact: The 2x2x2 Puzzle Cube was invented in 1970 by Larry D. Nichols and patented as a “Puzzle with Pieces Rotatable in Groups”. It was two years before the famous 3x3x3 version was invented. Enjoy the classical cube puzzle on the WOWCube® Entertainment System. 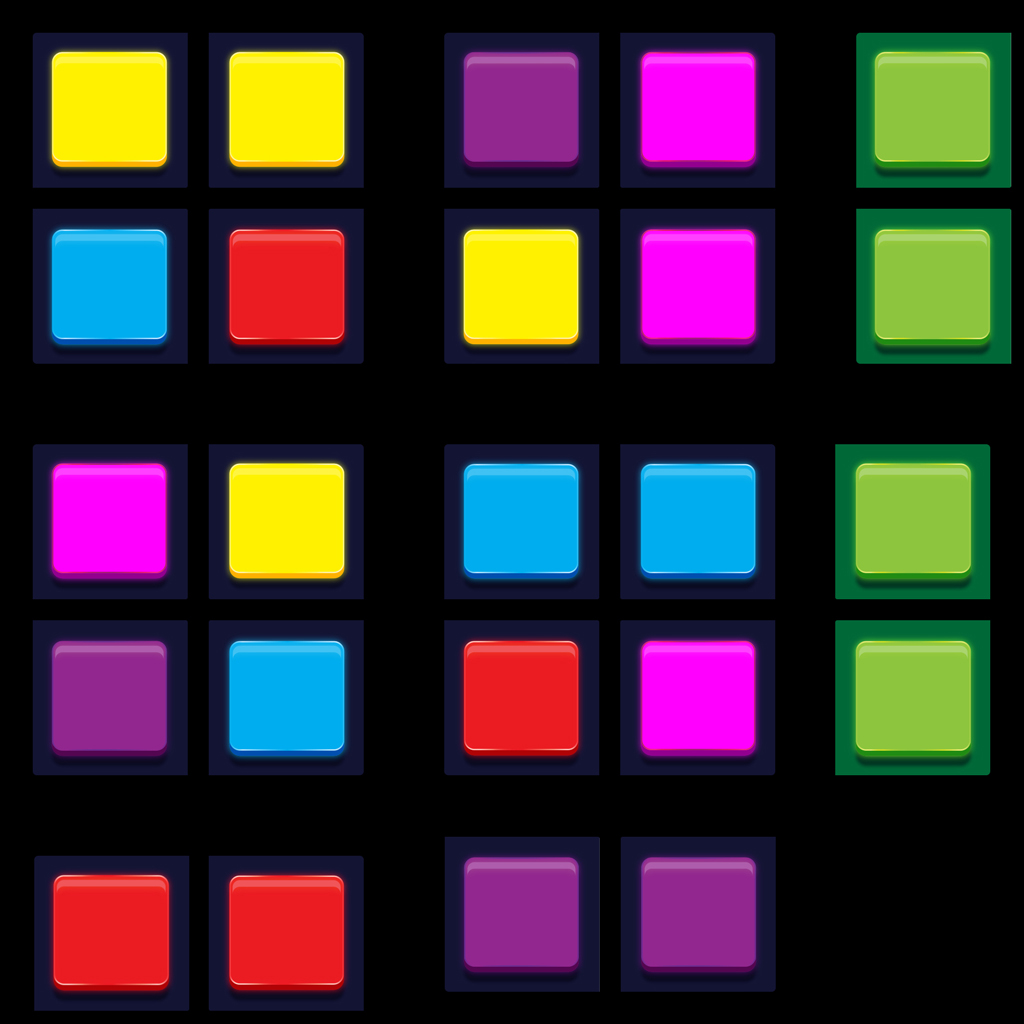 Starting with some randomized, shuffled, messy configuration of the cube, by rotating the faces, get back to the original solved pattern with each side being a single color.

Bring the ball into play

Do a good turn